Franchising: why start from Malta to expand in the world

The discipline of Franchising in Malta starts from afar: precisely from the british culture that permeated the country during the colonial rule of the British Empire and also after independence by virtue of belonging to the Commonwealth of Nations. The English pragmatic culture has influenced Malta also in the organization of its jurisprudence with the affirmation of a Common Law system, a model of legal system, of British origin, based more on the jurisprudential precedents rather than on codification and in general laws and other normative acts of political bodies, as instead in civil law systems, deriving from Roman law.

This has also influenced company law and the discipline of Franchising, whose activity and contract are not regulated in a typical way by the Maltese legal system, but only defined as “an enterprise activity consisting in the practice of using the business model of another person (franchisor) who grants the entrepreneur (franchisee) the right to sell a good or service in accordance with the franchisor’s systems, procedures, intellectual and industrial property and structure”.

The limits and conditions, therefore, are not at all restricted but rather confined within this broad definition that leaves the entrepreneur substantial freedom of movement. And this is the great advantage offered by Malta for the opening of a Franchise aimed at its extension across borders through an internationalization activity.

It remains however of fundamental importance to have a structured contract, which is valid and effective for the application of the general rules of contract theory, in this case similar to those provided for in Civil Law systems. For this reason, the written form is recommended, but does not require registration.

In the Maltese context, the form of company most commonly used for Franchising, and not only, is the LTD, or Limited Liability Company, which must start with a minimum share capital of 1,200 euros, of which at least 250 euros must be fully paid up. But this is not a fixed condition: there are various solutions also depending on the degree of privacy you want to obtain. For this reason it is important to take advantage of the support of an on-site consultant, who will help the entrepreneur to identify the most suitable company scheme for the development of the franchise, defining the type of company, company name, brand registration, copyright protection and other elements necessary for the establishment, which find in Malta an ideal environment for their processing.

A great advantage that derives from the application of Maltese laws, then concerns the fiscal reflection that can be applied. Starting in Malta to set up a Franchise, in fact, is certainly strategic considering that passive royalties are taxed as part of the company’s income at the rate of 35%. However, upon subsequent distribution of the income as a dividend, the shareholder can claim a refund of 5/7 of the tax paid by the company. This can be further reduced by virtue of the flat foreign tax credit at 6.25%.

The final advantage offered by Malta relates to its economic outlook. Prior to the coronavirus emergency, the Maltese economy excelled in Europe in terms of GDP and business, despite a supply of goods and services not always keeping pace with a diverse community, increasingly characterized by a sizeable foreign population, and high income brackets. This trend is destined to continue in the future, once the health and economic crisis is overcome, with countless opportunities for franchisors and franchisees to offer goods and services with a strong and structured brand thanks to the Franchising scheme.

The team of Malta Business Agency is ready to offer you support to start your franchise project taking advantage of the benefits guaranteed by the Maltese system and to expand it abroad through a targeted internationalization activity. 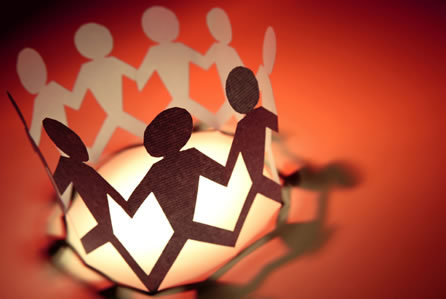 Foundations in Malta: features and benefits 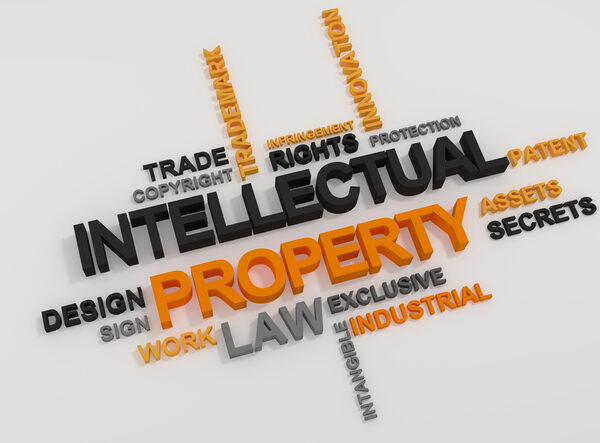 Trademarks and patents: why register them in Malta 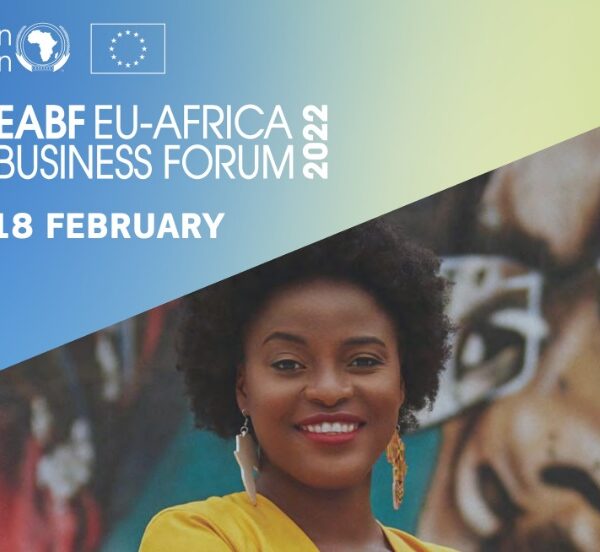