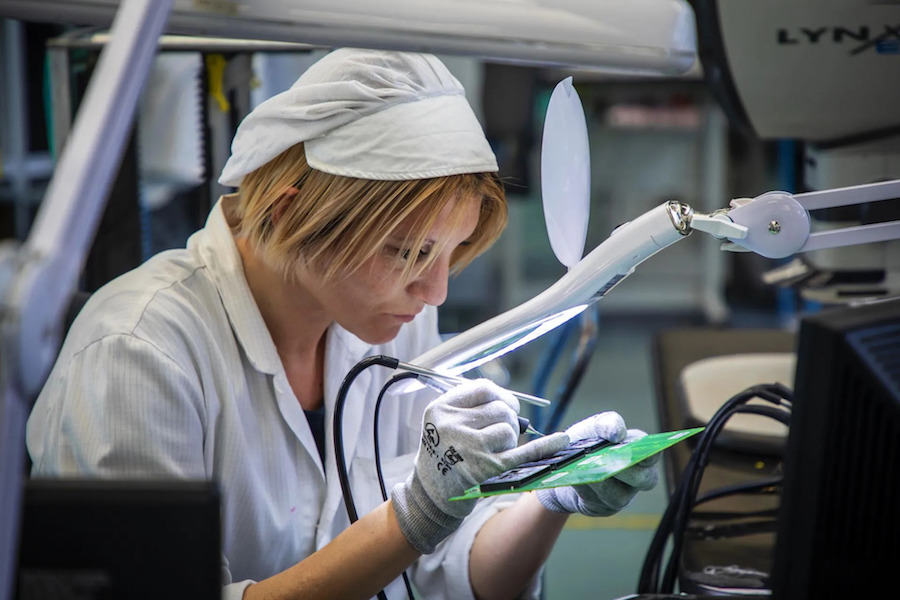 The development and expansion of knowledge based industries requires the availability of human resources. Such resources may be developed through education and training, however such resources would need to be substantiated through knowledge and experience. This measure facilitates employment of non-residents in roles which are currently not addressed by the local labour market by temporarily easing the tax expenses incurred by such individuals through a fiscal incentive.

A 15% tax rate shall apply for a consecutive period of up to four (4) years commencing from the year immediately preceding the year of assessment in which the person is first liable to tax in Malta.

Malta Enterprise shall consider applications from any person who:

a) is employed in an “Eligible Office” as confirmed to the satisfaction of the Corporation through the contract of employment.

c) derives employment income of a minimum of fifty-two thousand euro (€52,000) and subject to paying income tax on such income in Malta.

d) has an employment contract subject to the laws of Malta and proves to the satisfaction of the Corporation that the contract is drawn up for exercising genuine and effective work in Malta.

e) does not control more than 25% of the shares of the undertaking in which s/he is employed.

The Corporation shall issue a determination to any person engaged an Eligible Office, who:

a) is in possession of a relevant qualification or has justified to the satisfaction of the Corporation a minimum experience of three (3) years in a role comparable to that of the Eligible Office.

b) proves that is in receipt of stable and regular resources which are sufficient to maintain oneself and the family members without recourse to the social assistance system in Malta.

d) in possession of a valid travel document.

e) in possession of health insurance in respect of all risks normally covered for Maltese nationals, including cover for in-patient treatment for himself/herself and the members of his/her family.

Malta Enterprise shall consider an Eligible Office any role which is focused on:

a) Industrial Research meaning the carrying out (individually or as part of a team) of planned research or critical investigation aimed at the acquisition of new knowledge and skills for developing new products, processes or services, or for bringing about a significant improvement in existing products, processes or services. It comprises the creation of components parts of complex systems, and may include the construction of prototypes in a laboratory environment or in an environment with simulated interfaces to existing systems as well as of pilot lines, when necessary for the industrial research and notably for generic technology validation.

b) Experimental Development meaning acquiring, combining, shaping and using existing scientific, technological, business and other relevant knowledge and skills with the aim of developing new or improved products, processes or services. This may also include, for example, activities aiming at the conceptual definition, planning and documentation of new products, processes or services.

c) Product development meaning the detailed specification and development of new tangible products (including electronic products such as media and software products).

d) Product or process innovation meaning the implementation of significant improvements to tangible products (including electronic products such as media and software products) and industrial processes aimed at increasing current capabilities, including customisation and localisation.

An Eligible Office shall cover employment in a role directly engaged in carrying out, or management of research, development, design, analytical or innovation activities.

Malta Enterprise may not issue any further determination after the 31st December 2025 and no further benefits may be availed after year of assessment 2030.

To find out more details and submit your application request a specific consultation from the Malta Business Agency team by filling in the following form. 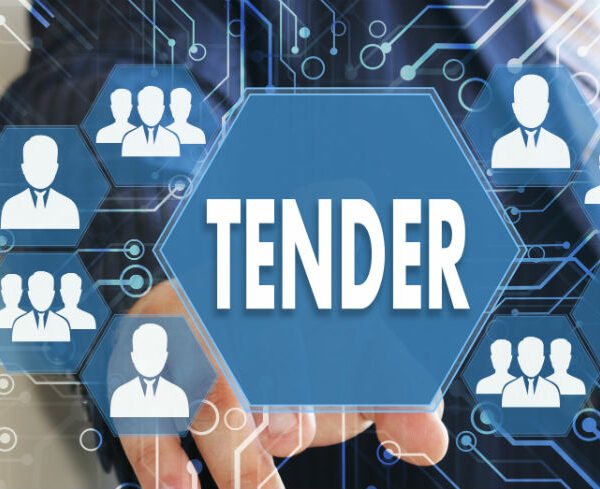 ITPIS: the support for participation in International Tenders 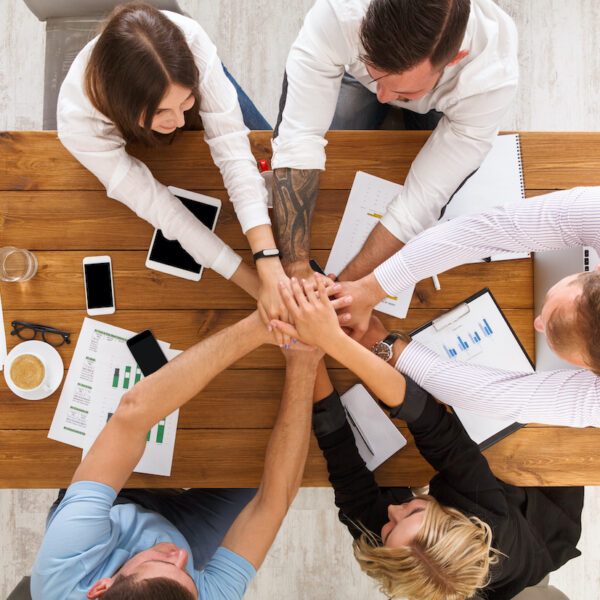 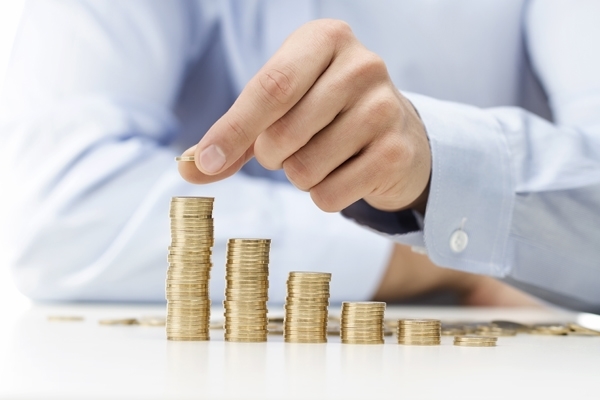 The soft loan scheme to expand your business