As today it represents, in the European and Mediterranean scenario, the best commercial hub that adapts to the needs of Italian SMEs. Crossroads between Europe, North Africa and the Middle East. Malta, which in 2008 became part of the Economic and Monetary Union (EMU), has acquired an important role as a bridge between the Single European Market and the markets of the countries of the Mediterranean basin.

The key factors to consider at the base of your choices can be summarized as follows:

MAIN SERVICES OF THE NETWORK 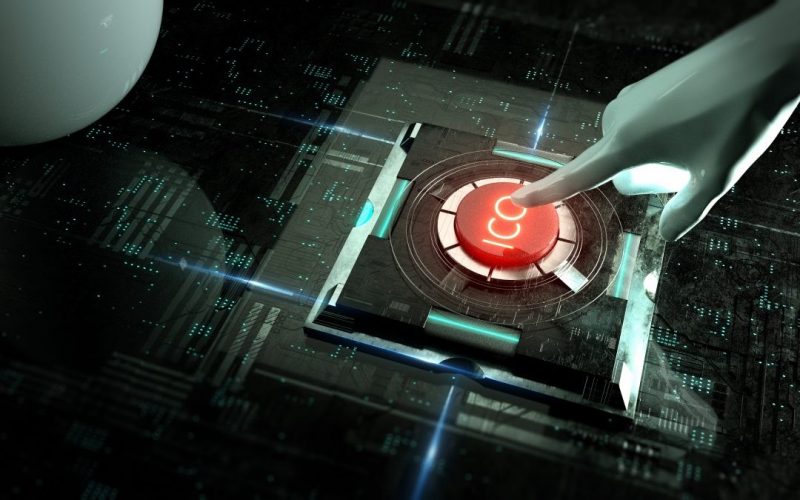 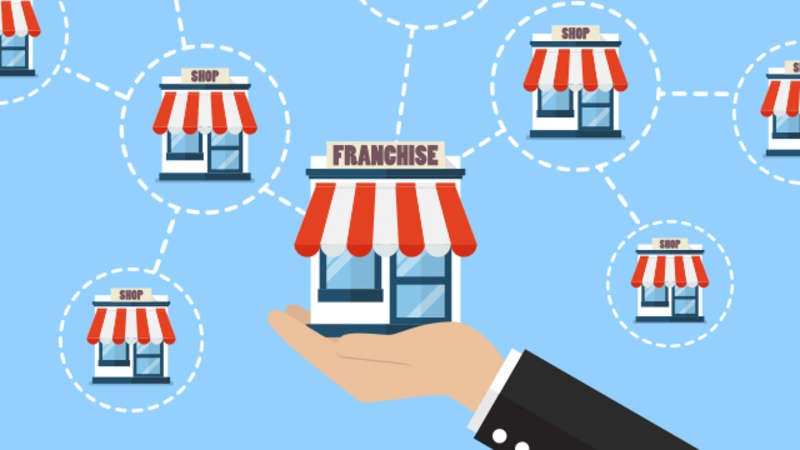 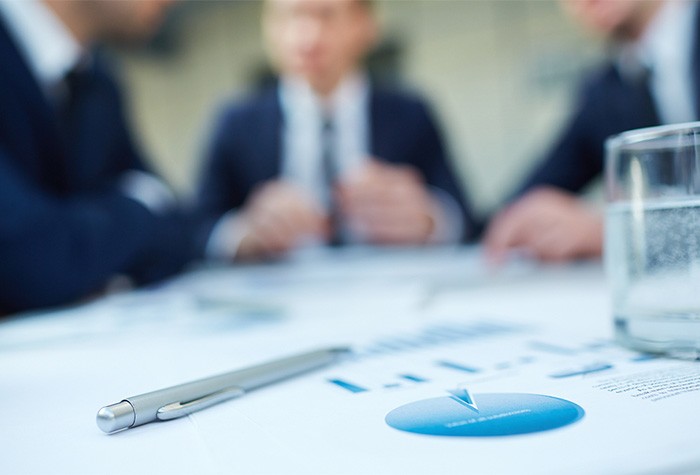 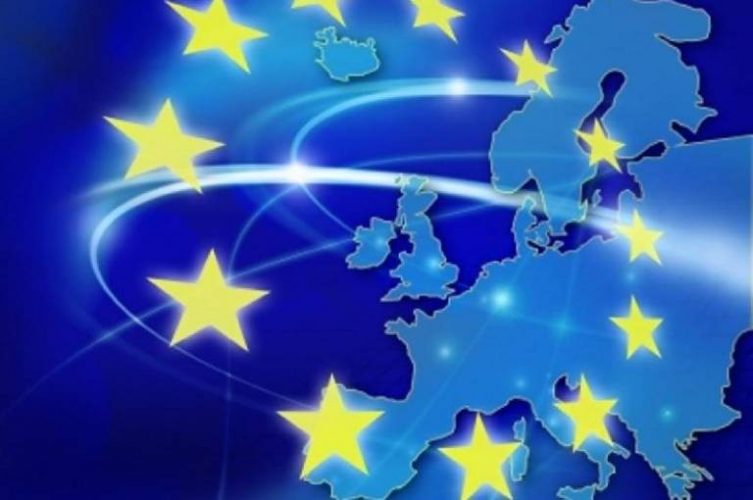 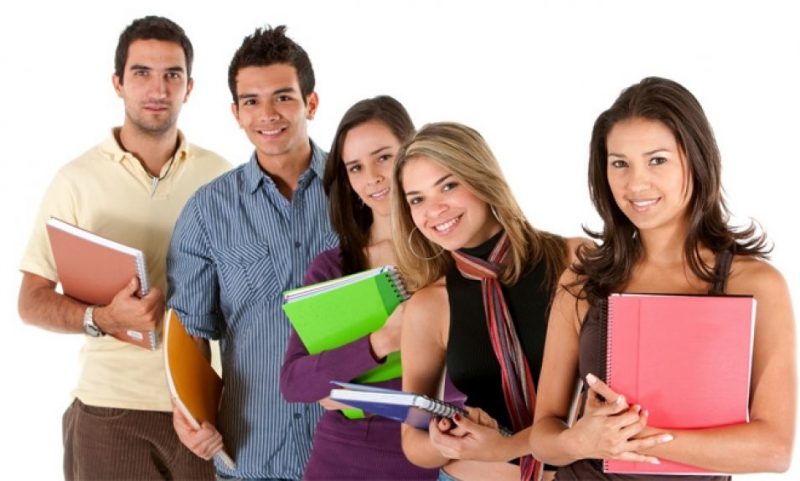 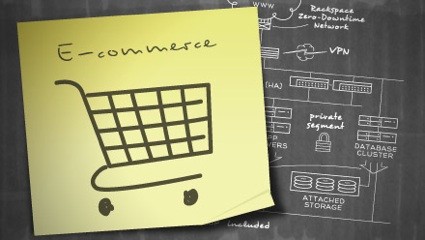